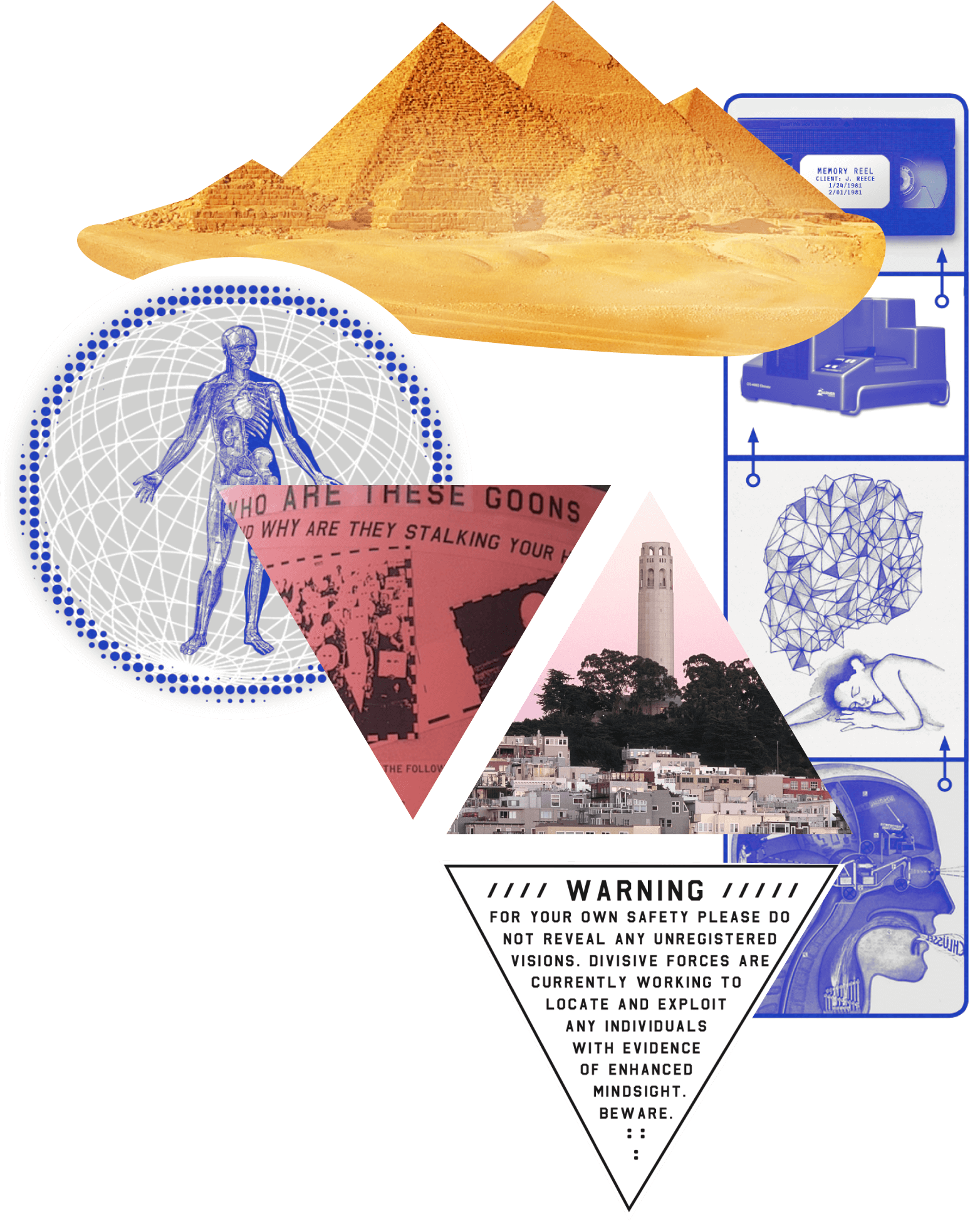 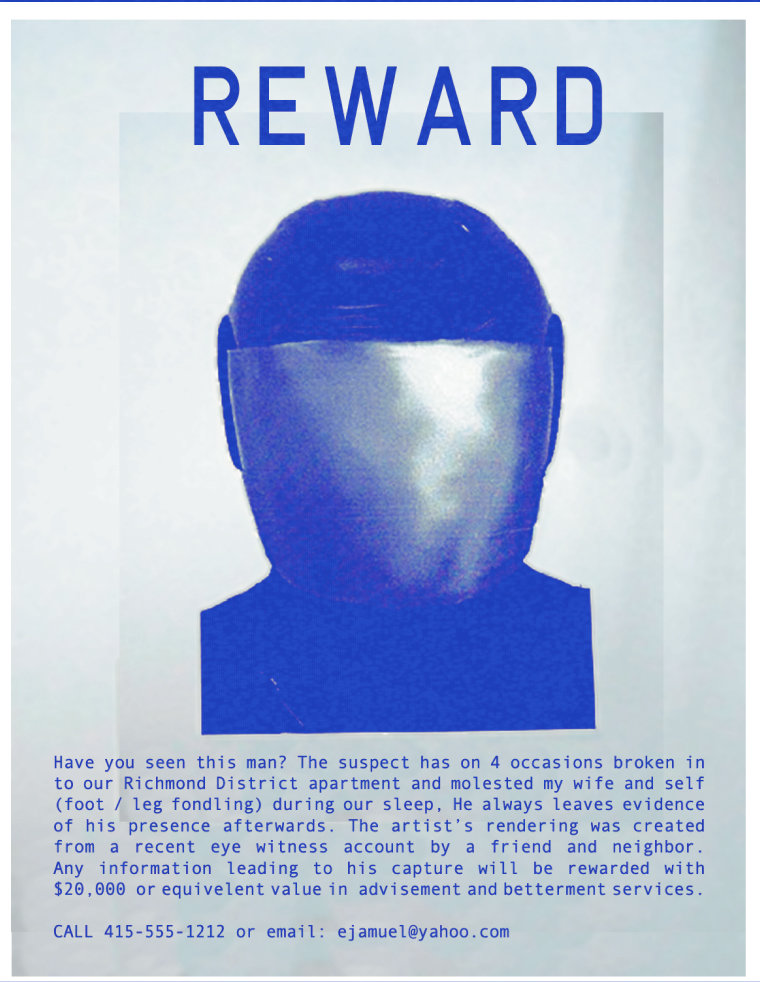 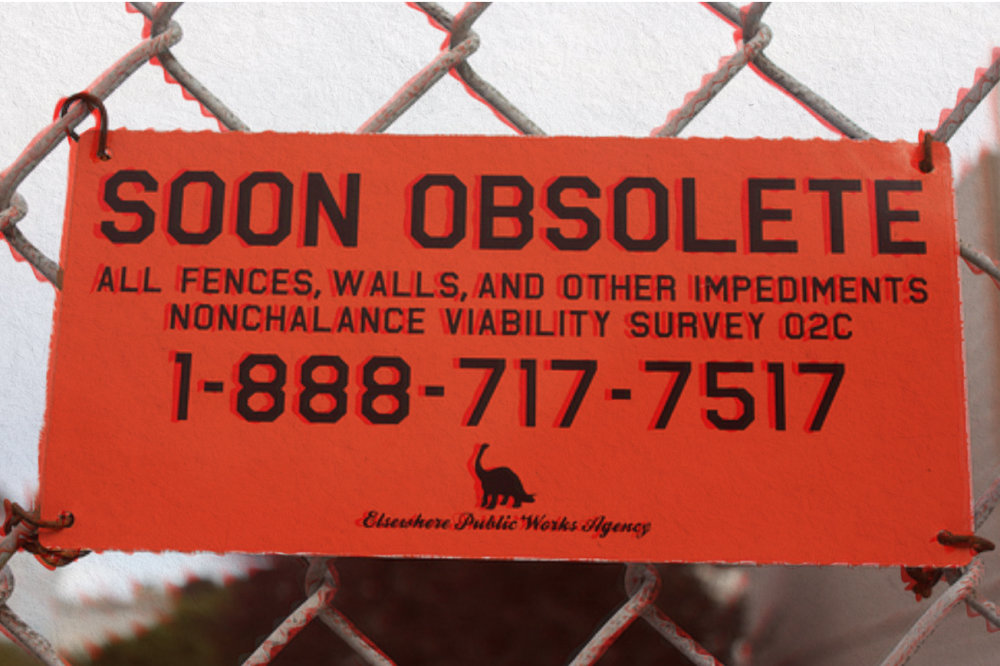 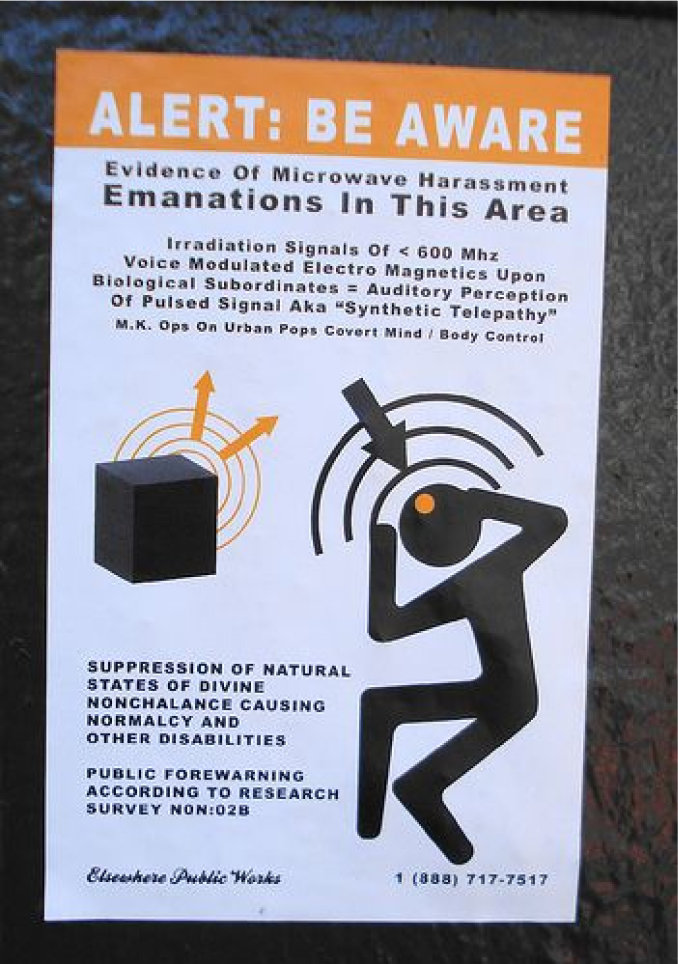 The treasure map, web 1.0 sites and sub sites, vigorous low power radio transmissions and audio cd bend time and pit rival movements against one another in a search for the highest form of human potential, Divine Nonchalance, leaving missing persons and an idealized past in its wake. 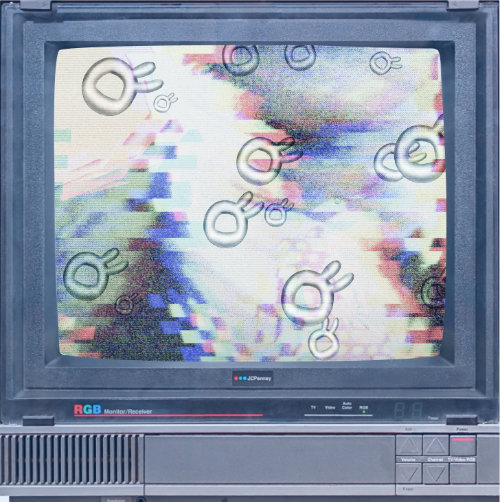 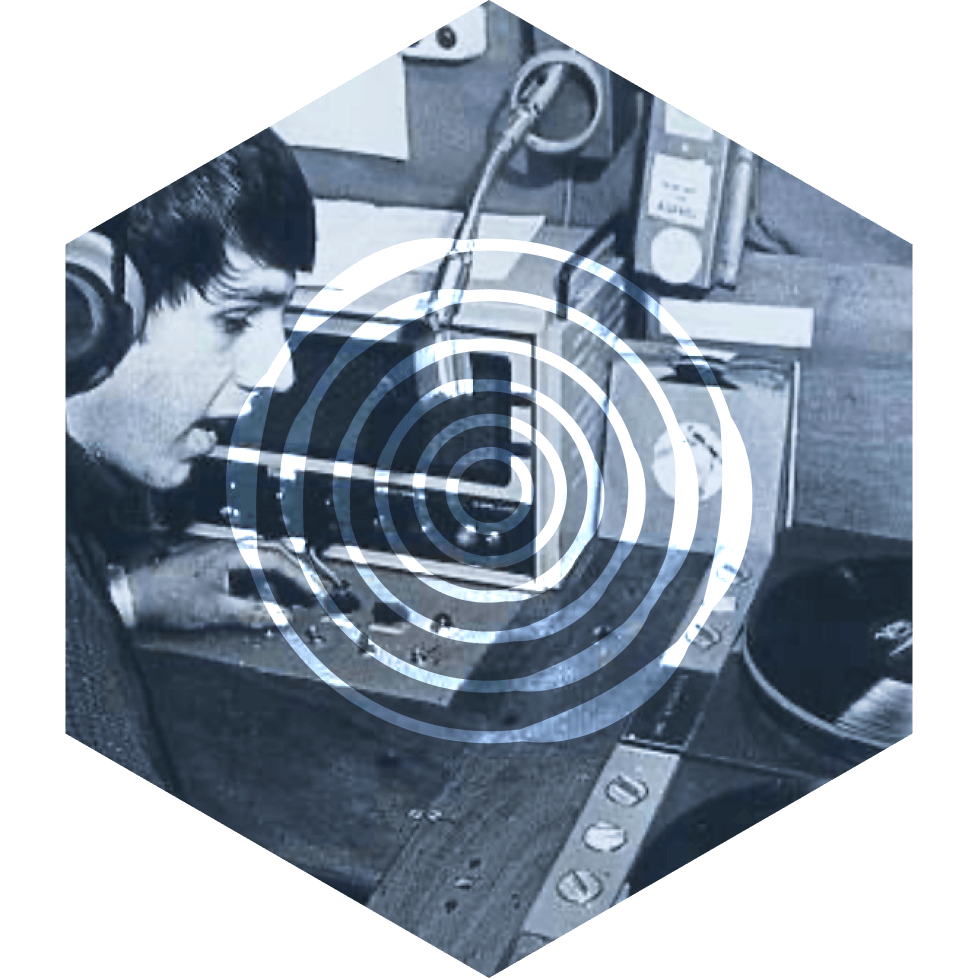 It all begins when participants unlock a door to a financial district office crammed with psychedelic relics and pseudo-pscientific bibelots, tripping an automated video by apocryphal Jejune Institute founder, Octavio Coleman, Esq. 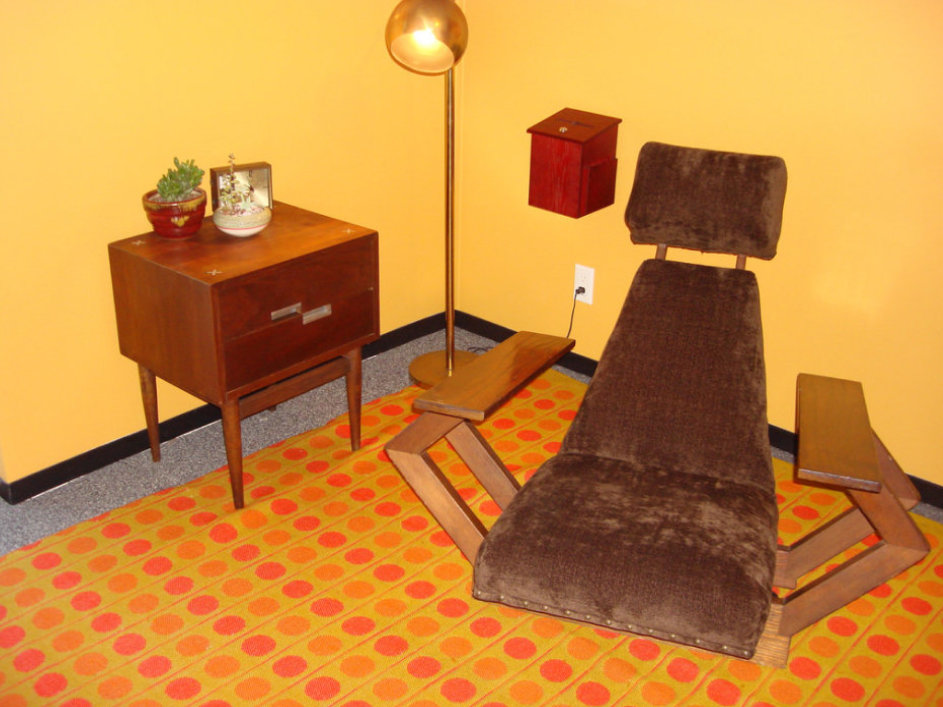 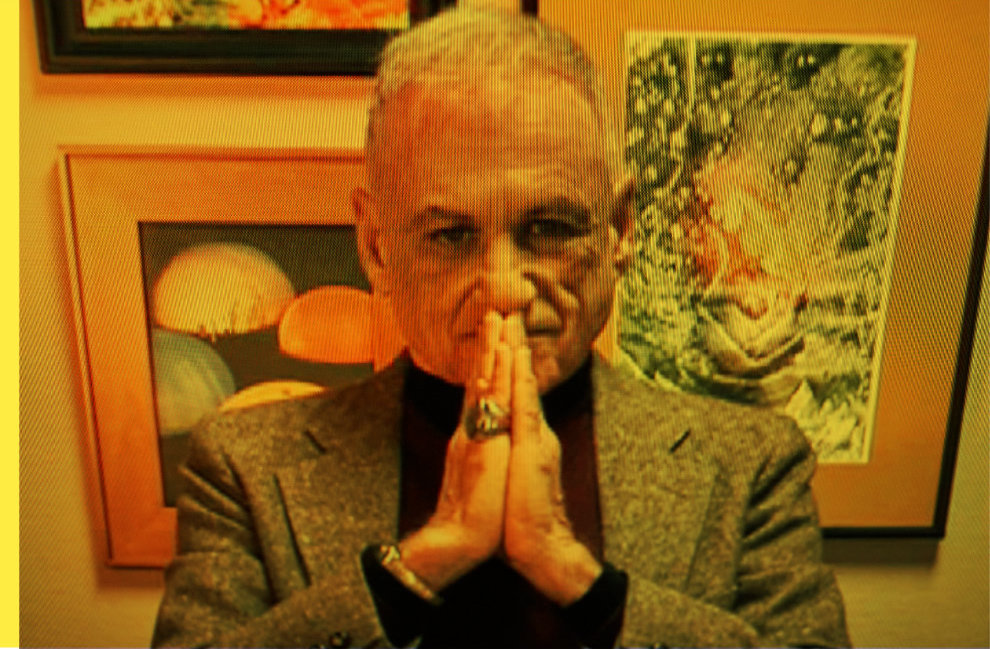 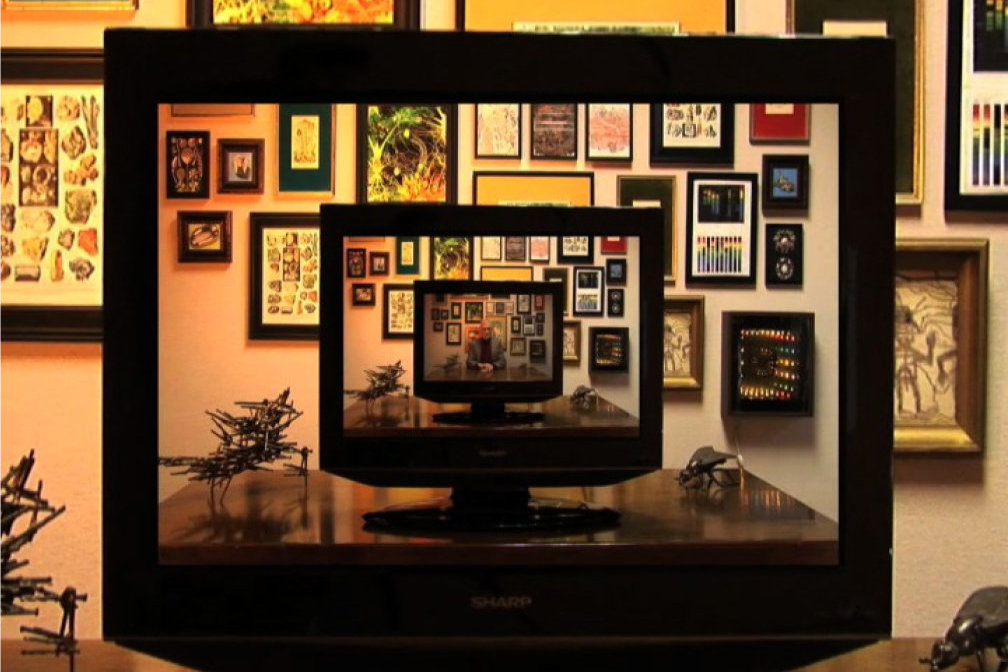 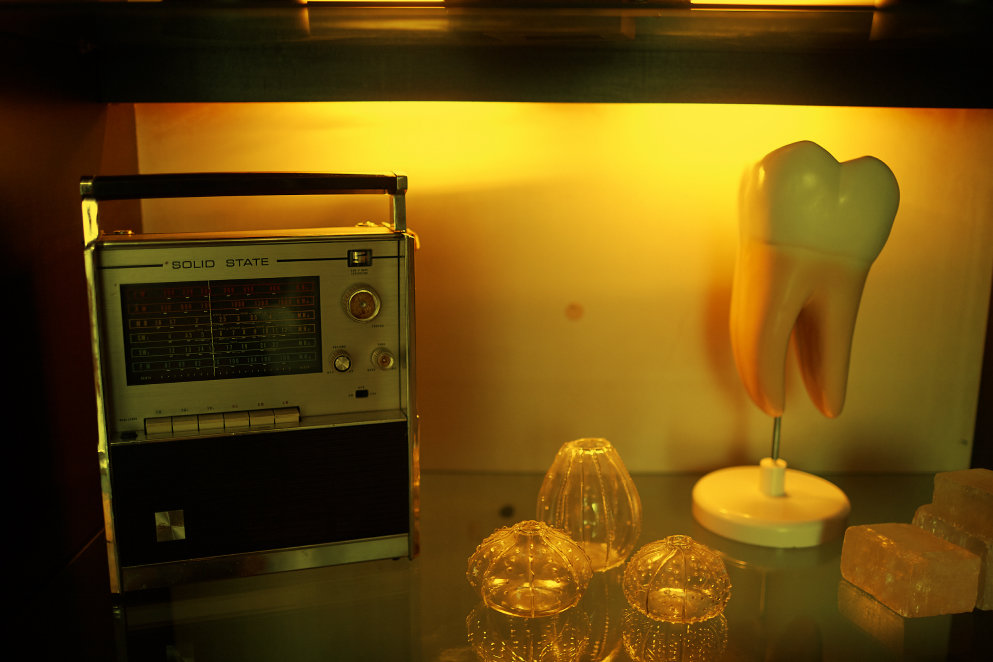 This psychologically jarring transformation of a private space is followed by an outdoor scavenger hunt punctuated by intricate street art installations and eerily recurring glyphs and codes. 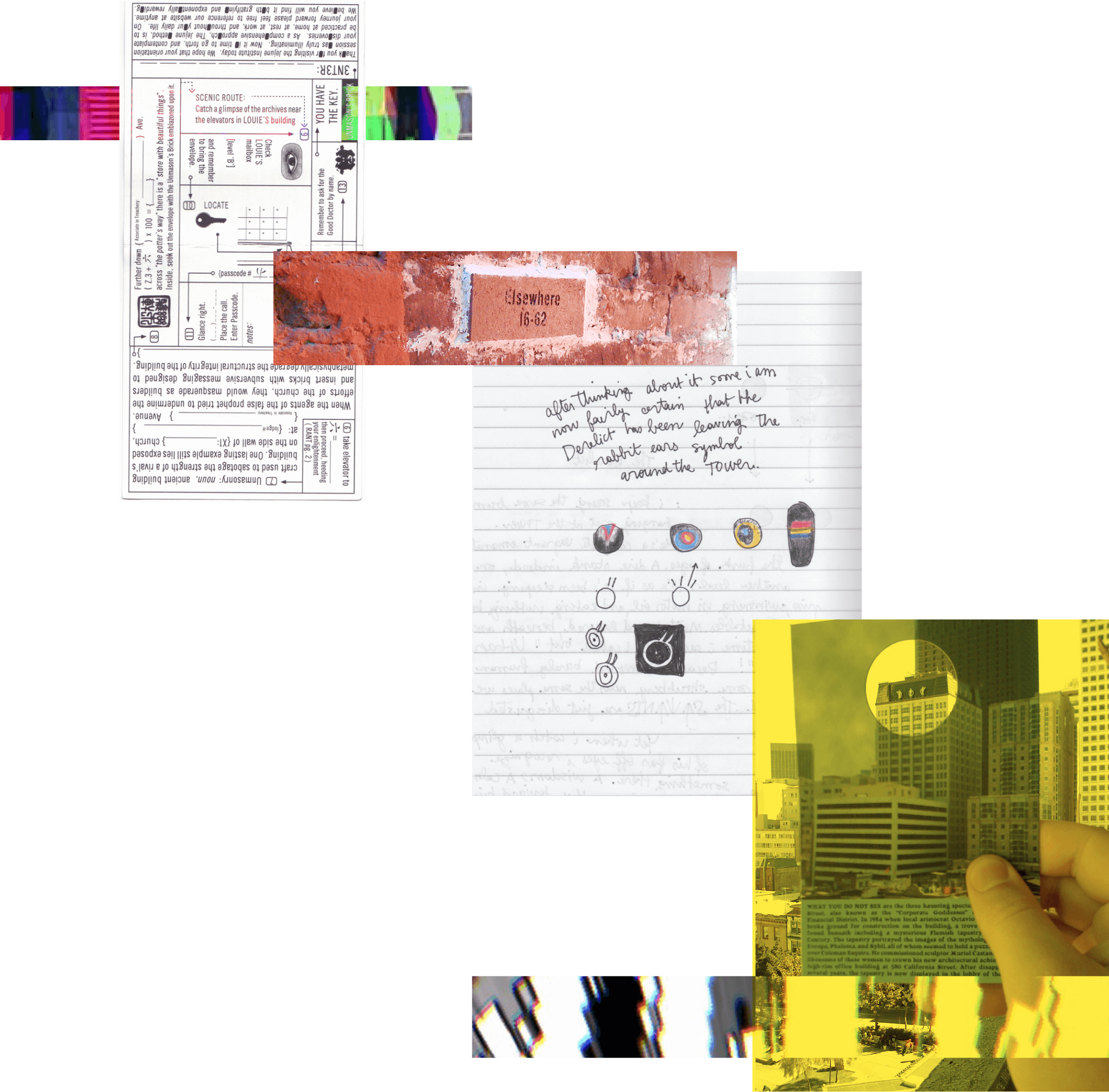 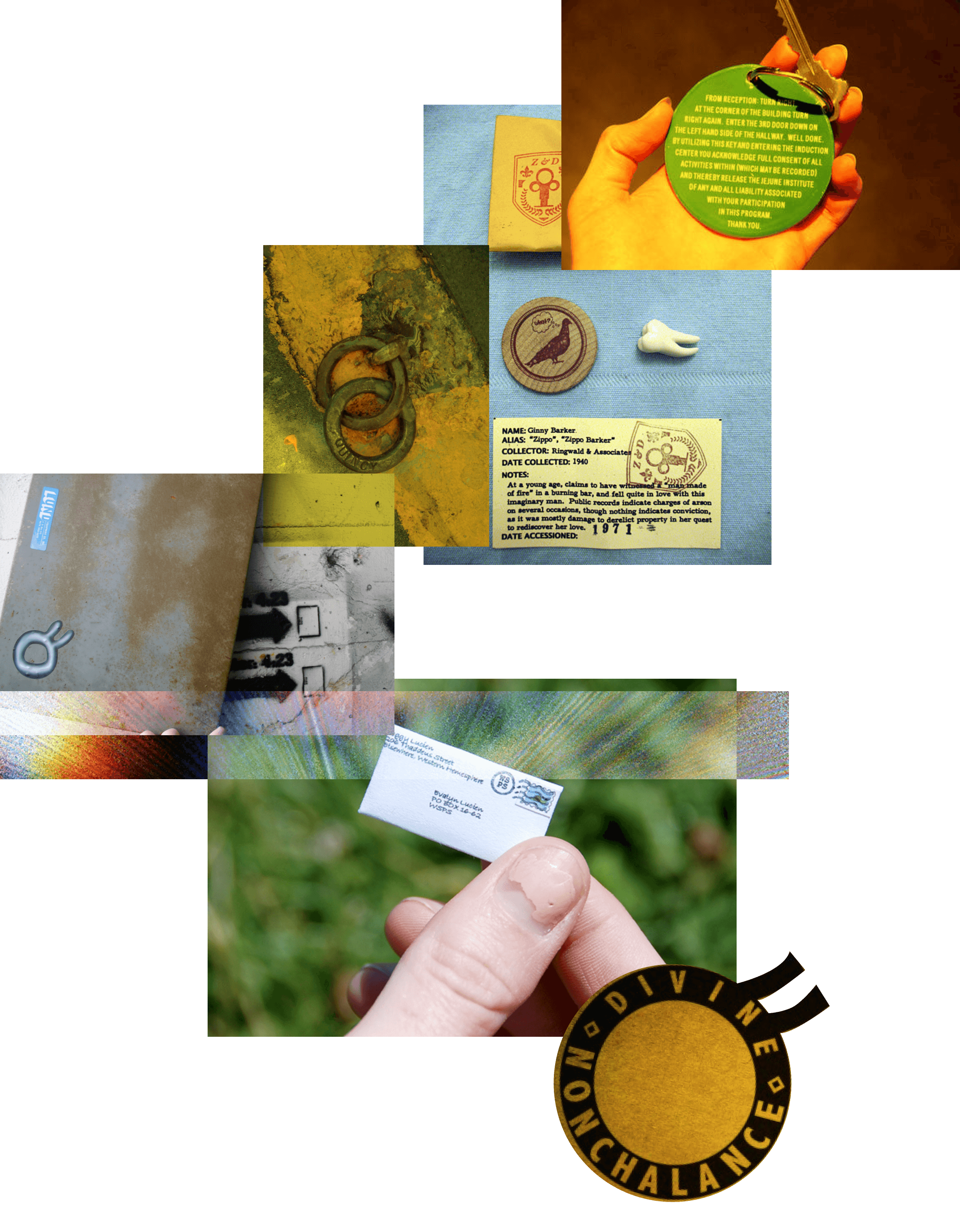 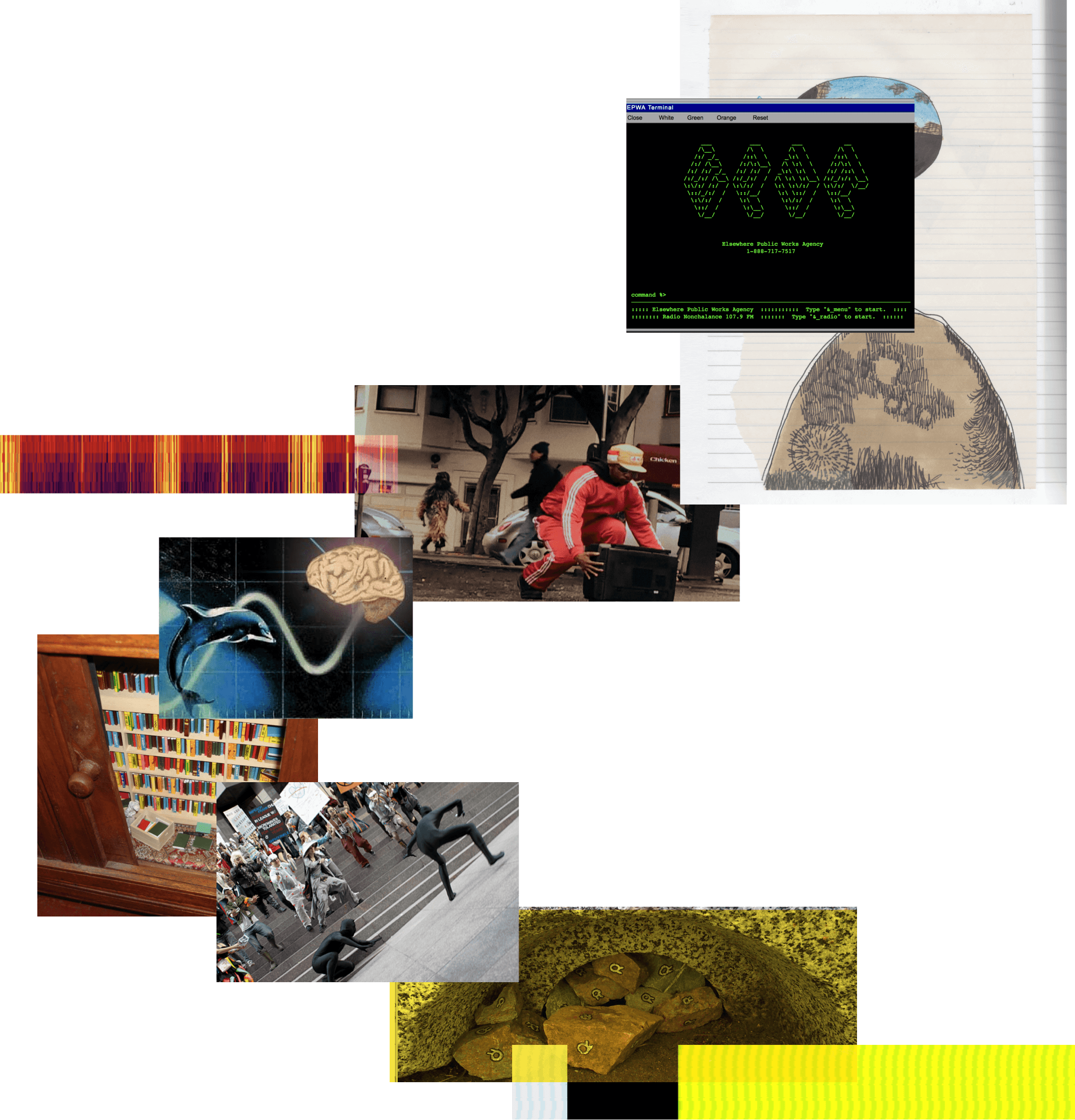 If chapter one - the Jejune induction and subsequent street labyrinth, represents visual culture, chapter two - Elsewhere Public Works Agency - is aural culture. Pieces include a low-wave radio broadcast listened to on a Dolores Park hill, and a binaural audio tour of the Mission District.

Nonchalance guides patrons to investigate a future that not only rejects a mundane workaday life, but --in a major jump from where the Situationists left off -- enter into a state of nonchalance. The path to nonchalance is signified by the leisurely pursuit of EPWA’s fictitious utopia, Elsewhere. 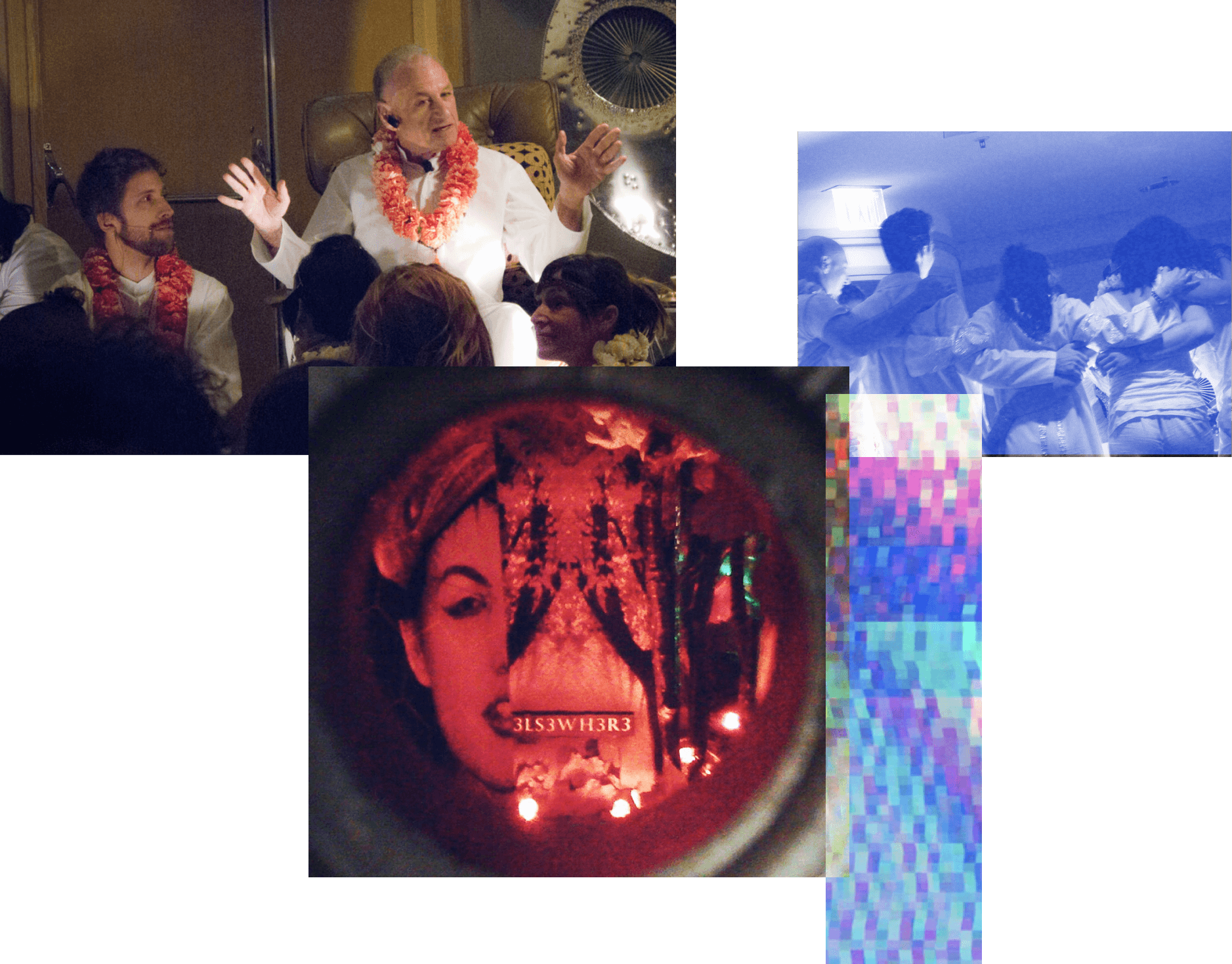 From a fleet of ornate boom boxes, to an acquisitioned and pedigreed tooth collection, to their own coinage, the visual vocabulary Nonchalance employed through The Jejune Institute is uniformly warm and expertly framed by ones own experience finding the work. 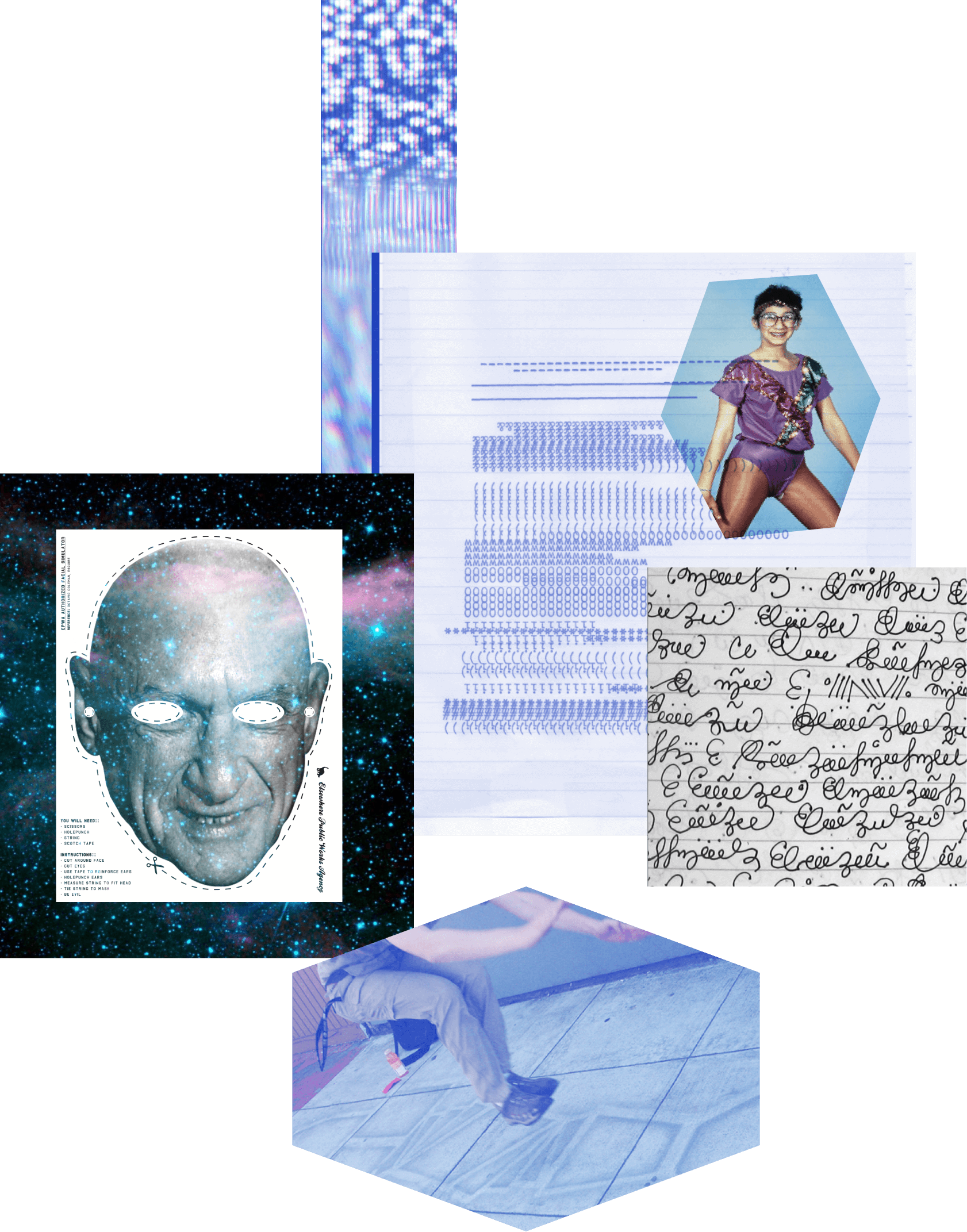 As you receive each modality into your personal possession the clue becomes a lived experience. When walking through the familiar sites prescribed through the work, Nonchalance’s narrative layers time and lifts you up into a parallel reality of intrigue and the desire to right a topsy-turvy past through inquiry and the ability to just drift. 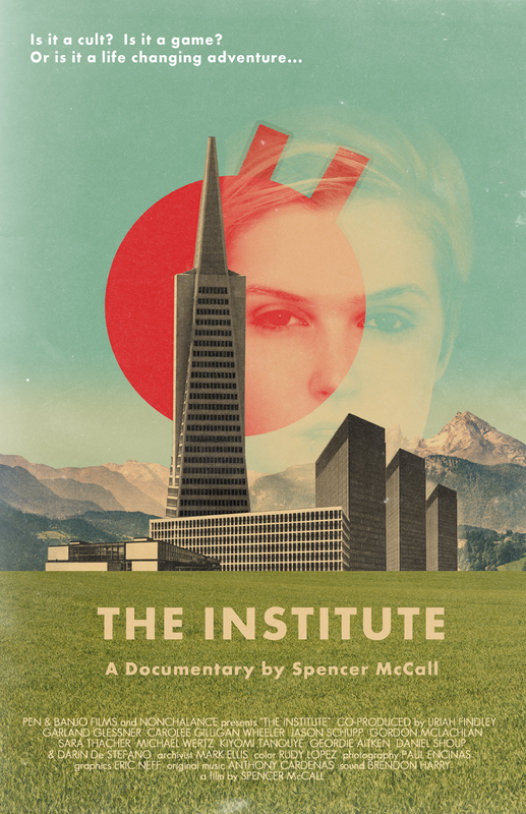 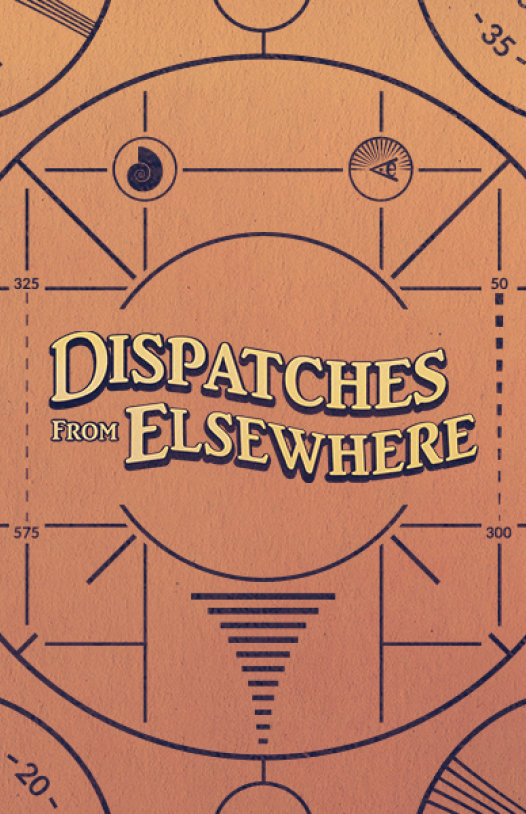